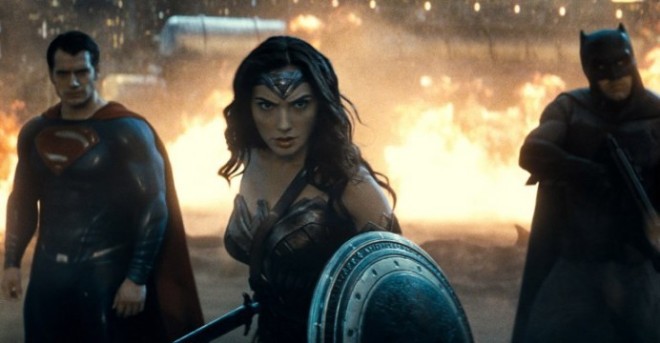 These four authors have a wide fan-base and popular novels that are internationally known and enjoyed by many readers.

Another recent publication from Random House titled, Wonder Woman at Super Hero High, is also superhero themed. It’s the first book in the new middle-grade book series by Lisa Yee which introduces readers to female superheroes of the DC Comics universe during their high school years, where they come to discover their full potential and powers.

“Wonder Woman, Superman, Batman, and Catwoman have been fan favorites for so long, and it is an incredible honor for us to now have this group of acclaimed young adult authors become part of the legacy—and we know there is a vast audience of teen and adult readers worldwide who will join in our excitement.”

The four YA themed novels will feature one DC Comics superhero icon and the story will grasp themes of good vs. evil, coming-of-age romance, and Super Heroes that are determined to achieve seemingly impossible dreams. The first book,Wonder Woman, will be released at the end of August 2017, followed by Batman, Superman, and Catwoman.