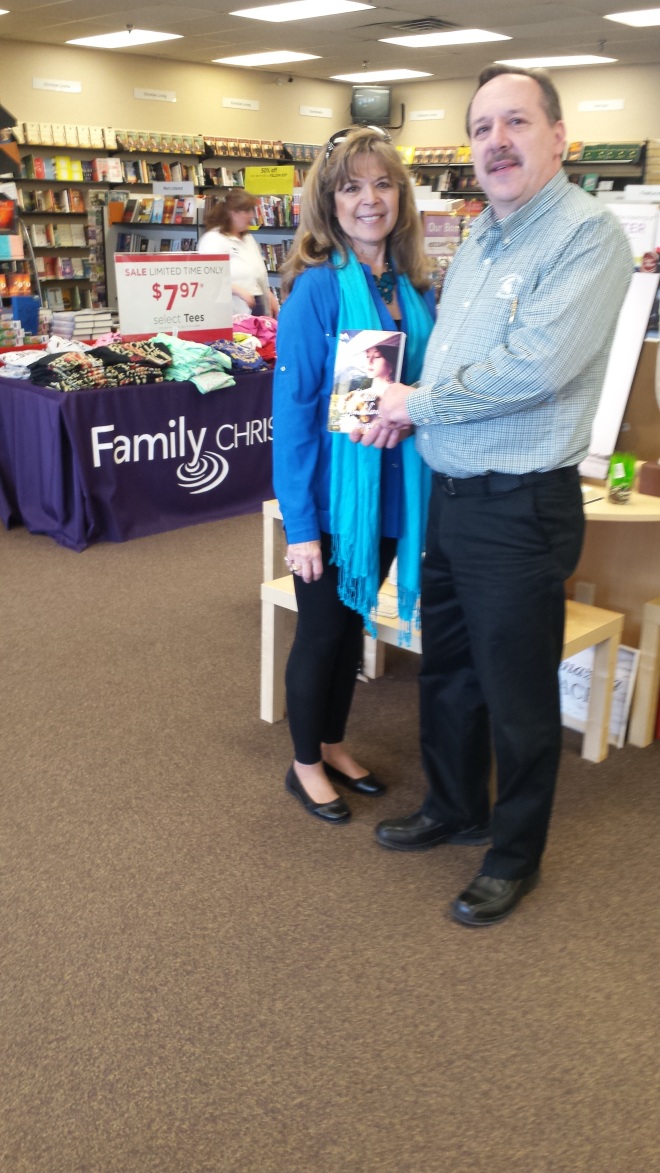 In the historical fiction novel, Rachael Rothburn, wants to be a missionary and go west to minister to American Indians. But she learns that she must be married before the missionary alliance will consider her. Through a series of incidents, Rachael learns that God designs possibilities.

“Wilted Dandelions” received the award in the category of Historical Fiction for the 2016 Christian Small Publishers Association Book of the Year Award, which is nominated by readers. CSPA is an organization that exists to represent, promote and strengthen small publishers in the Christian marketplace.

“Wilted Dandelions” also received an Honorable Mention in the Fiction category for the Eric Hoffer Grand Prize Short List. This literary award honors the memory of the American philosopher Eric Hoffer by highlighting impressive writing, as well as the independent spirit of small publishers. It has become one of the largest international book awards for small, academic and independent presses.

Brakefield, who lives in rural Addison Township, was excited when she received the news.

Brakefield says these awards are encouraging to her and her readers, and ultimately hopes it will bring more exposure to her work. She attributes the success of her writing and winning the awards to her faith.

“There is no way what we can determine what’s in our life. It’s In God’s hands,” she says.

“People are recognizing me and my historical and literary work,” she says. “Because writers live a lonely life, we only get reception of our books through reader’s reviews.” So she urges readers to write book reviews on reader and bookseller sites, and let the writers know how they feel about their books. It makes her feel appreciated, Brakefield says.

“My other news is that I now have an agent!” she said in an email. “Cyle Young with Hartline Literary Agency is now representing me. I look forward to working with Cyle and this firmly based Christian organization, Hartline. I am truly blessed with Tamara Clymer of CrossRiver Media Group as my publisher, Debra Butterfield as my editor at CrossRiver, and Cyle Young with Hartline as my agent!”

Brakefield has new historical fiction series in the works, due for publishing in 2017 (working title, “Where Destiny Awaits”). The story begins in the antebellum period, marches through the war, and ends post-Civil War, in May 1865, during the restoration and rebuilding of the war-torn South. The series feature a female protagonist named Maggie Gatlan, a southern belle who is led into an unexpected consequence that changes her life.